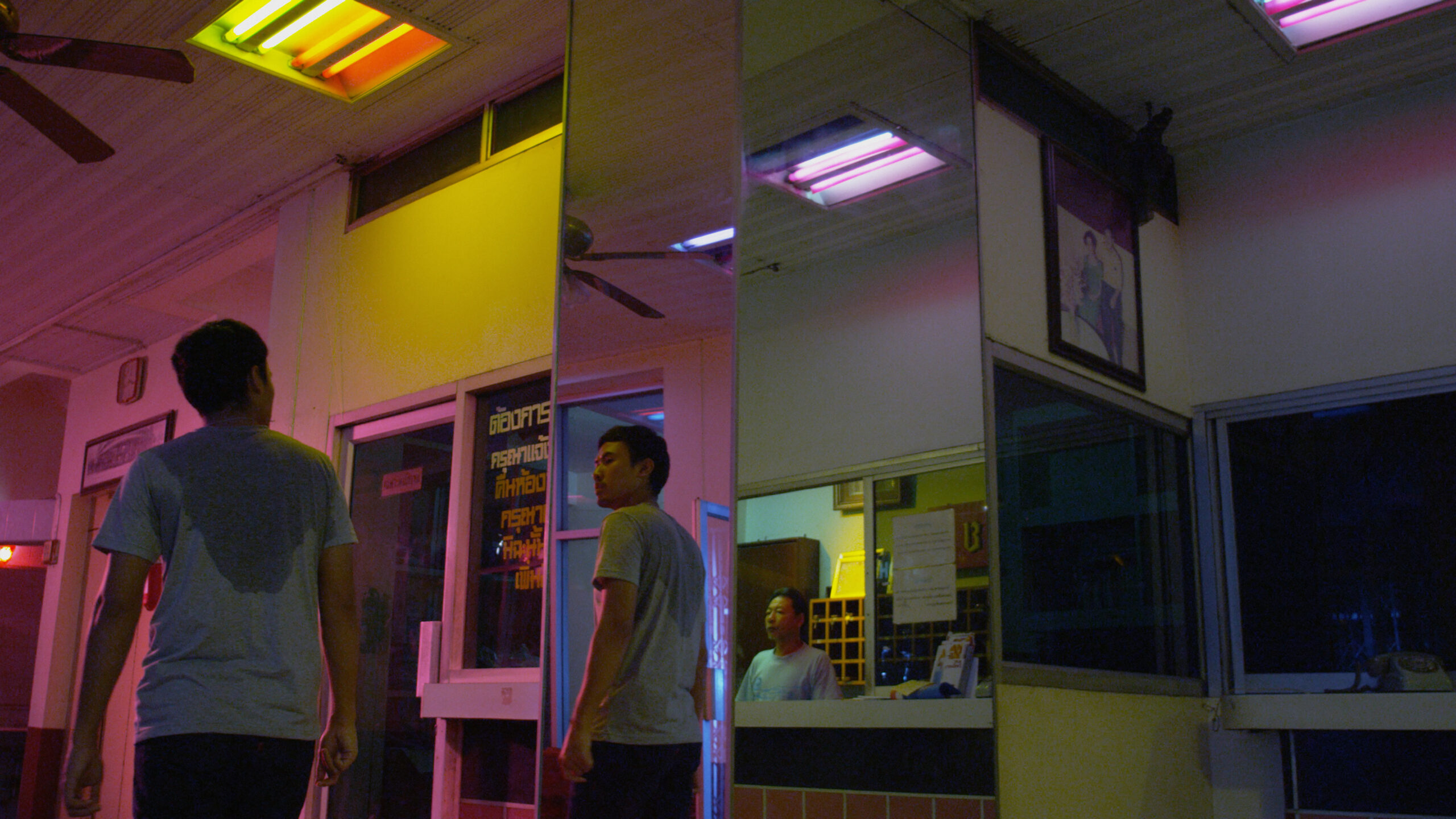 The story about three men who run away from their miserable lives in different forms at different time: A young, determined reporter who can’t tolerate injustice, a factory owner who turns his back on his past and faces his daily life with no hope, and an elder monk who wants to find real happiness in life. Then the last day of their lives comes unexpectedly where they can’t look back on their past again. The film takes us through series of goods and bads, births and deaths, and channeling us to each of the characters which may have been the same person after all.