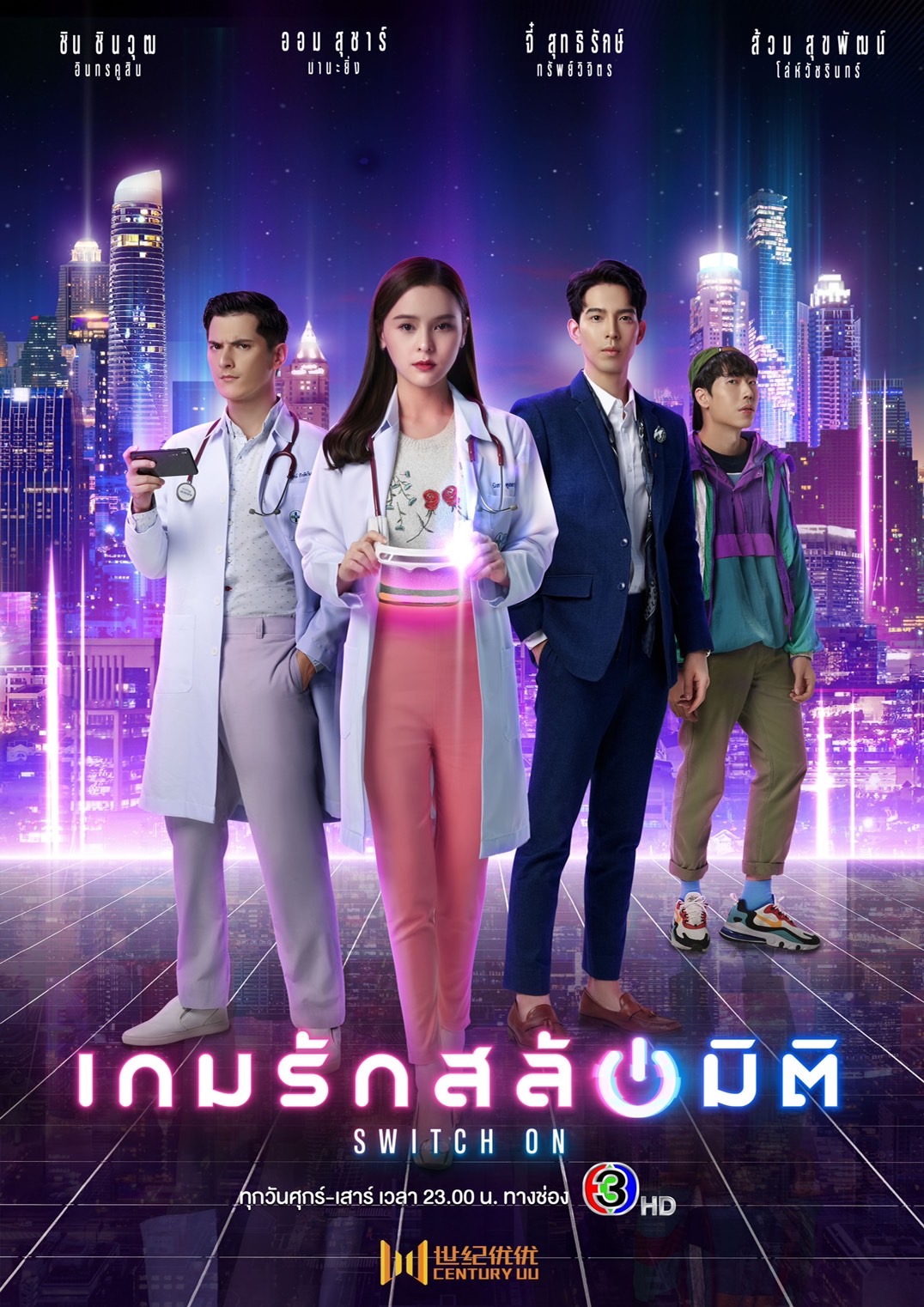 A new doctor intern, Nisa, stumbles into the Better World game and manages to survive Akin, a mysterious handsome man. They start to have feeling for each other before Nisa realizes that she is in the game her father programmed and Akin is the game’s hero. They relationship blossoms as Nisa regularly reenters the game to help Akin. She becomes an important one and a key to his life. One day Akin realizes that he is just a character in a game, but he can also get out of the game to live in real life. He learns a lot outside the game and tries to track down those who harmed him before.