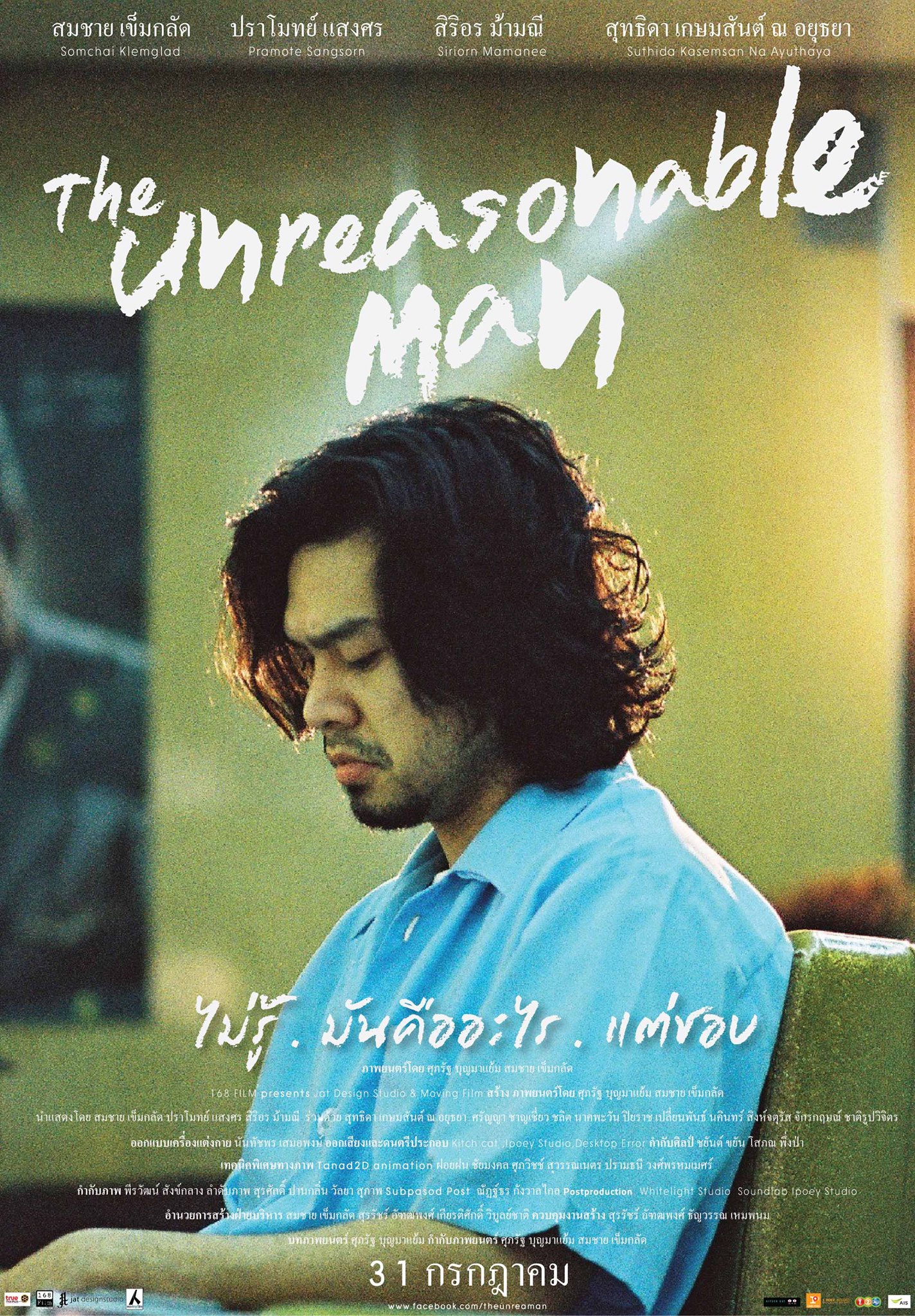 Keng is a really normal barber who lives a really low-tech life in a small room at the heart of Bangkok. One day, fellow barber gives him an old cellphone and suddenly it rings when he is on the way home. He does not answer but decides to call back and meets with an answering machine. The recorded voice sounds really nice and Keng falls in love instantly. He makes up his mind to find her and meets three strange people along the way: a new barber whose personality is the same as him, a caf-owner lady in black, and a woman at the bus stop.