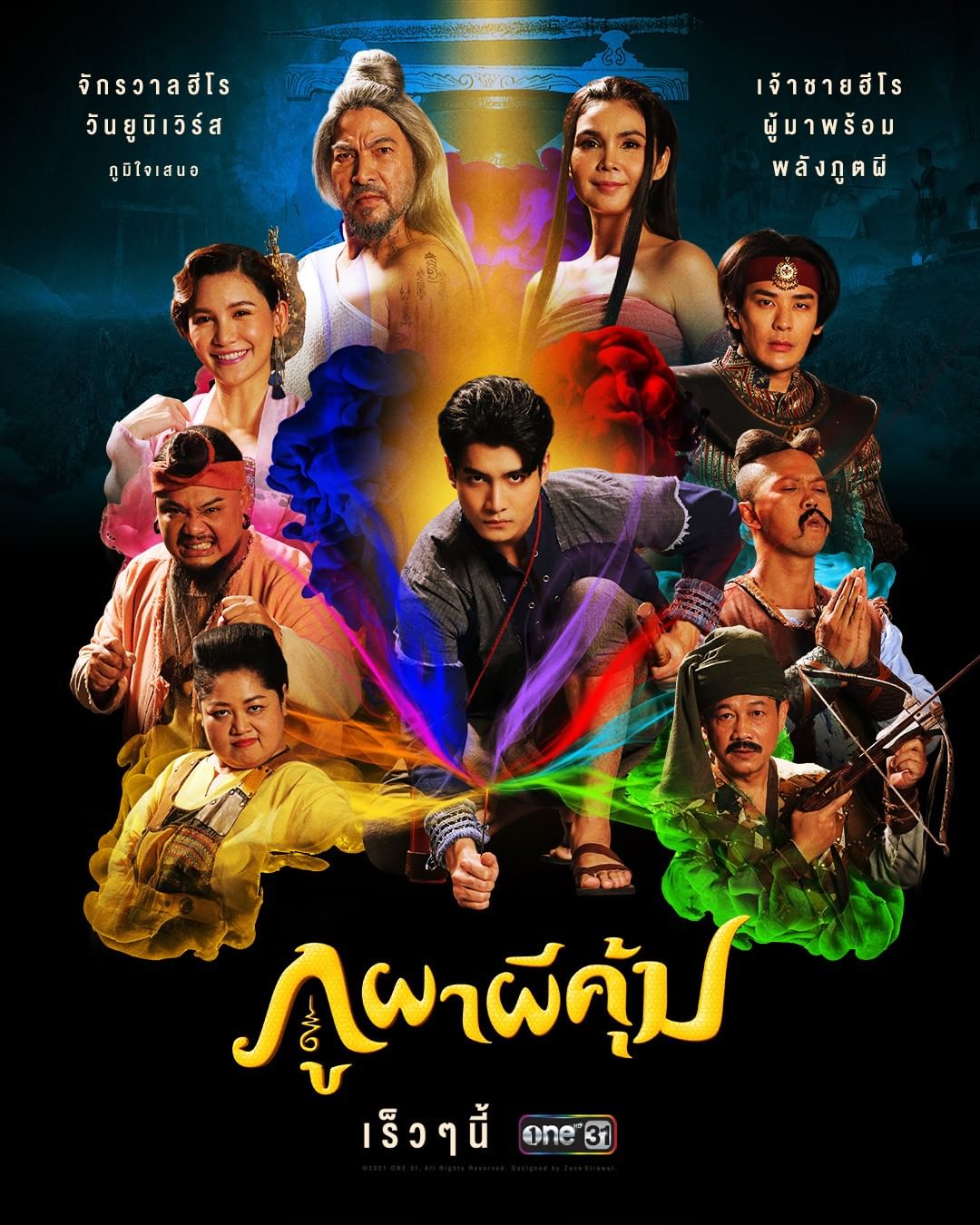 ‘Suban’ town that ruled by King Tri-Raja, was about to be seized the power from the King’s minister, Chaiyod, and wicked shaman. The king ordered his batmen to take his 10 years-old heir, Prince Tinnakorn escaped from the town.

During the escape, the prince fell down into mysterious valley where demon and spirit possessed. The prince was saved by twelve ghosts and he lost hismemory. The ghosts then named him Pa and raised him inside this valley. When Pa grown up, he was asked from the ghosts to find the King of Suban. Otherwise their spirit would be prisoned here forever if the King would not come to bring the town’s treasure back. Therefore, Pa began his journey which led him met Dearn, his childhood friend. Even though he forgot her, but having her along this journey made his childhood memory little by little returned until love feeling happened.

Suban town found out that the prince was returning home, the King then assigned the youngest Prince Thep to guide the way. At the same time, the youngest Princess Pin also would like to join, so she secretly followed. Pin accidentally met Pa and Dearn, she then disguised herself inside their group. After Pin joined, Pa seemed to recall his lost memory while he was the prince. Unfortunately, Dearn and Pin were kidnapped by the riot. He must find the way the save them and claim back his throne. Because this is the only way to free those twelve ghosts and bring the peace back to his hometown.