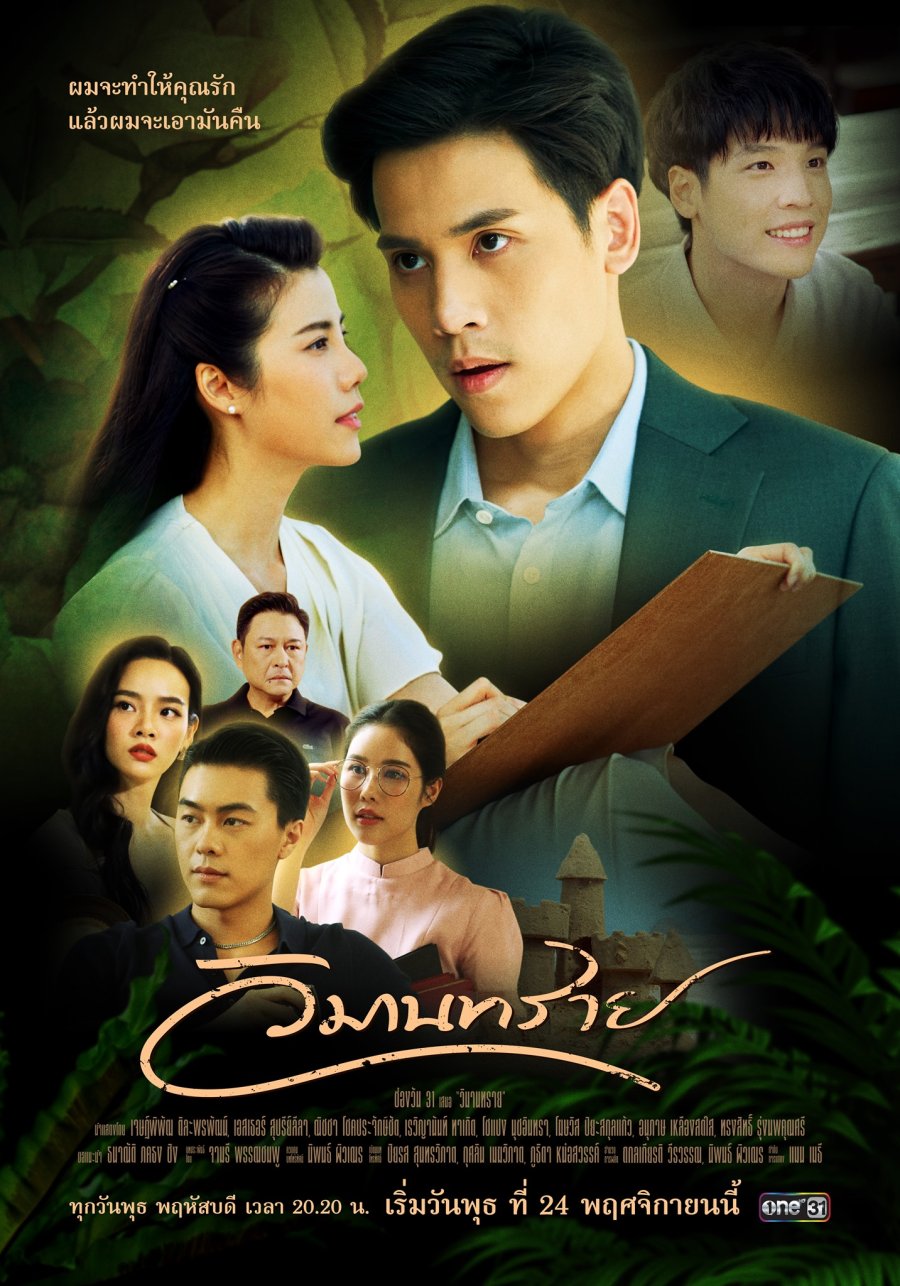 Arisara is a beautiful girl who was good at study and talented in painting. She was born without a love in between her parents, however; she used this incomplete life to push herself and reach for the dream of having a complete family with true love.

Destiny brought her to meet with a man named Panin, whom she accidentally saved his life. Both felt good to each other, but Panin did not know that he fell in love with the same woman as his brother, Pinyo. Arisara felt the same way with Panin, she had only seen Pinyo as her good friend. Therefore, she refused when Pinyo asked her to marry him, yet this made Pinyo was terribly sad and tried to commit suicide.

Panin got very upset in what just happened to his brother but he truly loved Arisara. He confessed his feeling to her and they agreed to have sex together. However, Panin later told her that he did that just for a revenge for his brother. This made Arisara felt heartbroken, she decided not to tell Panin that she got pregnant with him and escaped away.

What will happen to their love story? That broken heart seems like scattered grain of sand, will it combine again and become the sand castle of true love that she used to dream?