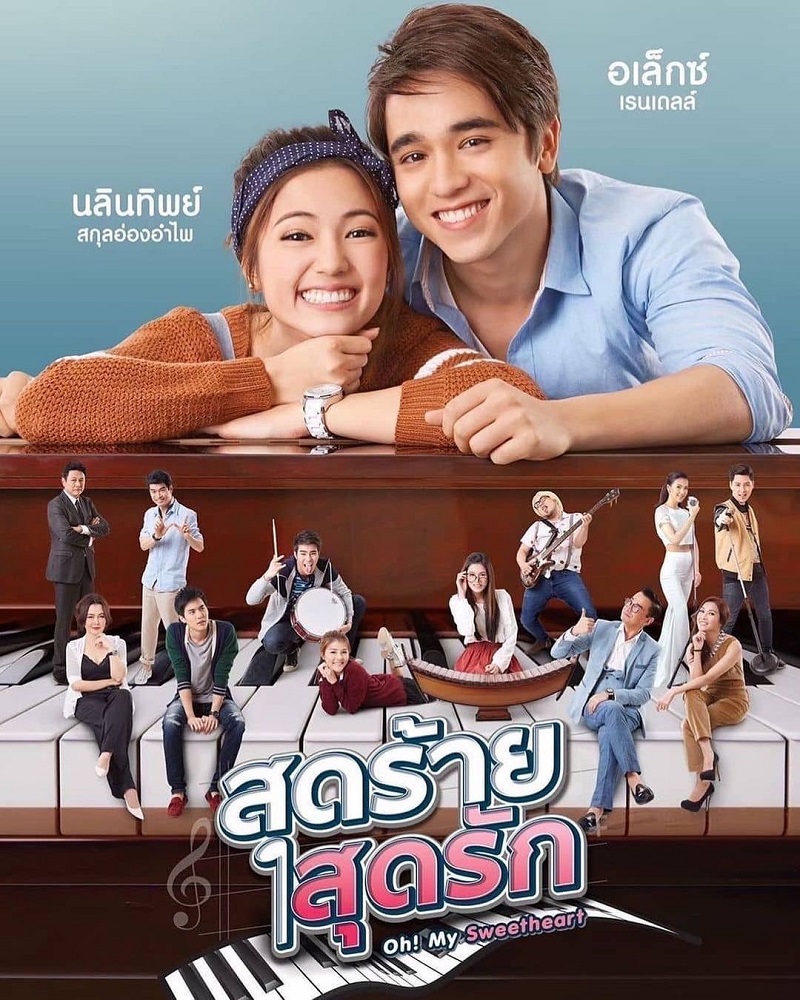 Don and Sudrak are close friends. Don is a music genius and a son of DD Music studio. Sudrak is a daughter of a media tycoon, Delimedia and also loves to play music. Don dreams of being a professional musician like Dorn, his older brother. Unfortunately, Dorn died from an accident on the day Don had to perform in a piano competition. Don gets frightened every time he tries to play again and never touches the instrument. Sudrak wants to heal Don’s suffering and tries to convince him to enjoy playing music again.