Skip to content
Wo Ai Ni, I Love You 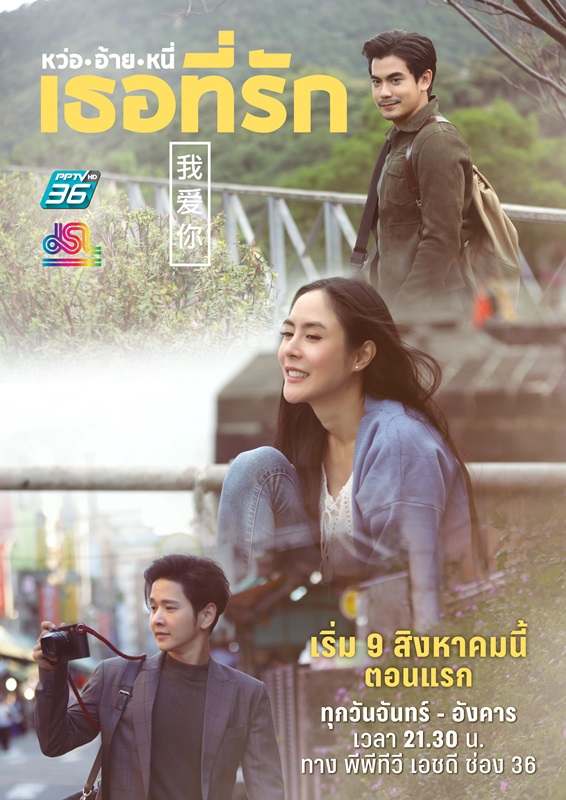 The chaotic love triangle between Yang Mi, Chen An and Dan Tai. A girl named Yang Mi breaks up with her boyfriend He Chen An and comes across Dan Tai, a young photographer who sees her as a nuisance. By a curious twist of fate, Dan Tai moves into the same apartment as Yang Mi’s. As a Yaoi (Boys Love) fangirl, she discovers that Dan Tai is not a real man. Meanwhile, Chen An has an accident and suffers from amnesia, with the only thing he can remember being the time that he was still in love with Yang Mi.