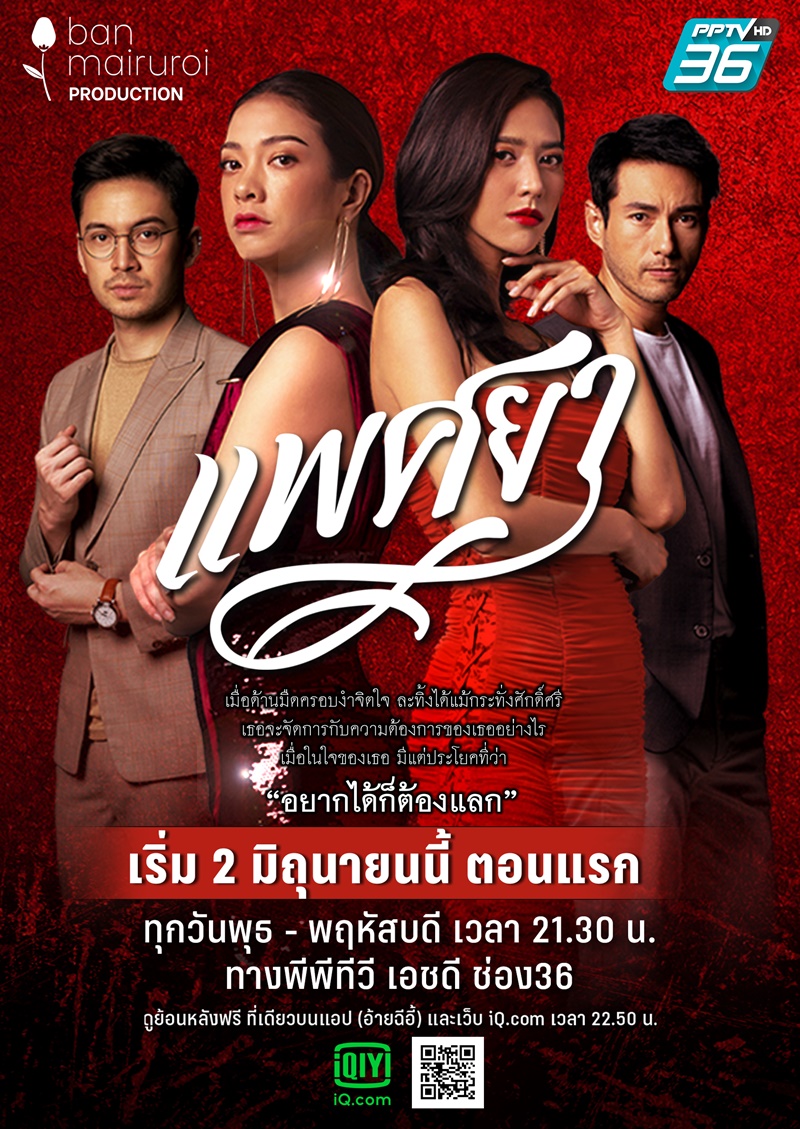 A story of two young ladies who fight against each other to reach for the top spot. One is already in the limelight of the entertainment world, while the other is an unfortunate girl from a countryside who struggles to get her foot in the door. Her goal was only to beat her competitor even though she had to pay the price. And, when everything has its own price tag, what would she do when her mind says everything that she wants is worth a try.