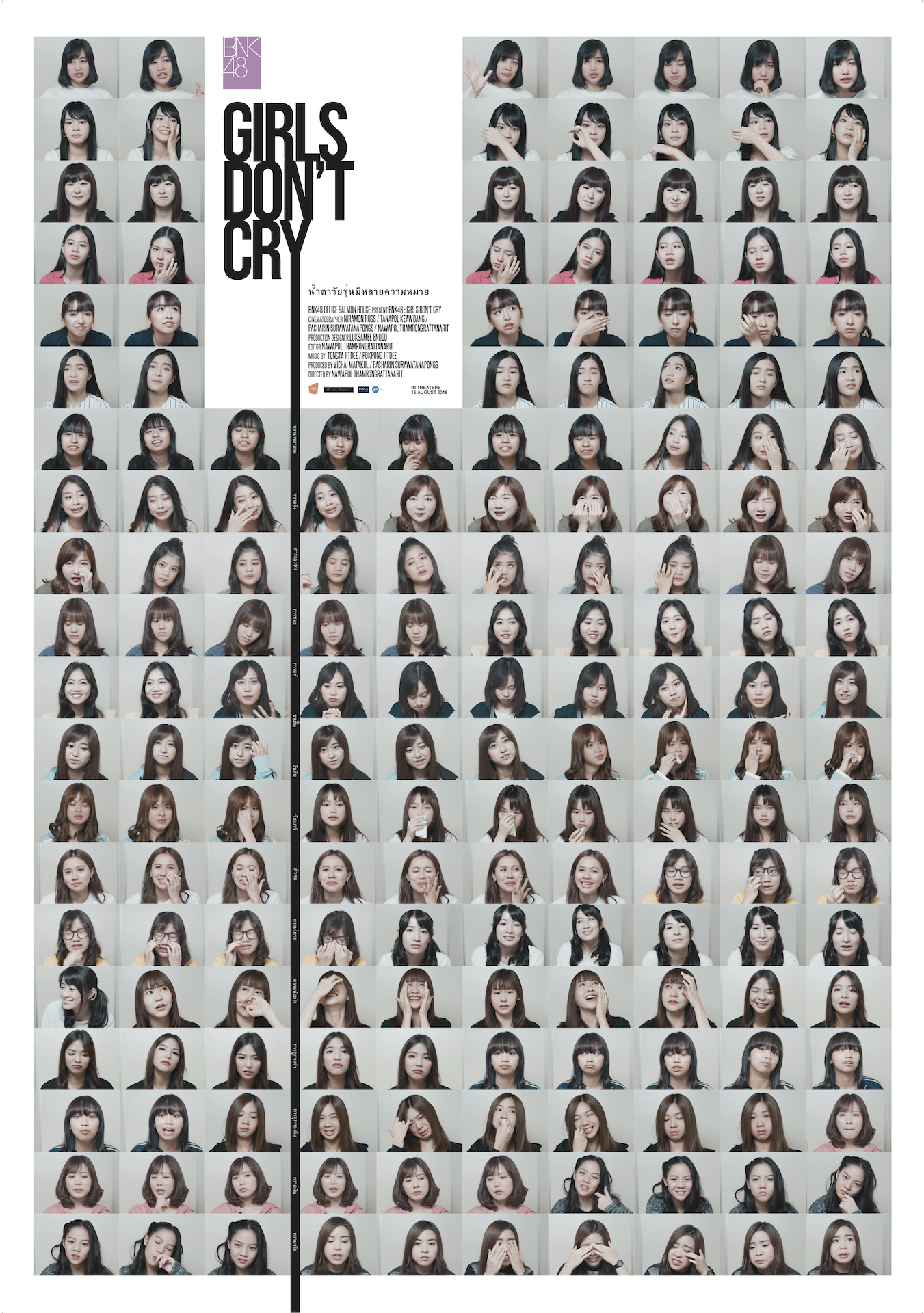 The concept of the band based on an ordinary, but dedicating character. In each single, only 16 from 26 members are selected to be the part of it. So, every girl needs to put all of her effort in practicing and improving herself, also inevitably competing with each other…. while trying to maintain the friendship. Then, one day they come to realise that dedication is not only the key factor and hard work doesn’t always lead to success.

*Only for 1st generation. Currently BNK48 has 2nd generation for 27 members. BNK48 now has 53 members