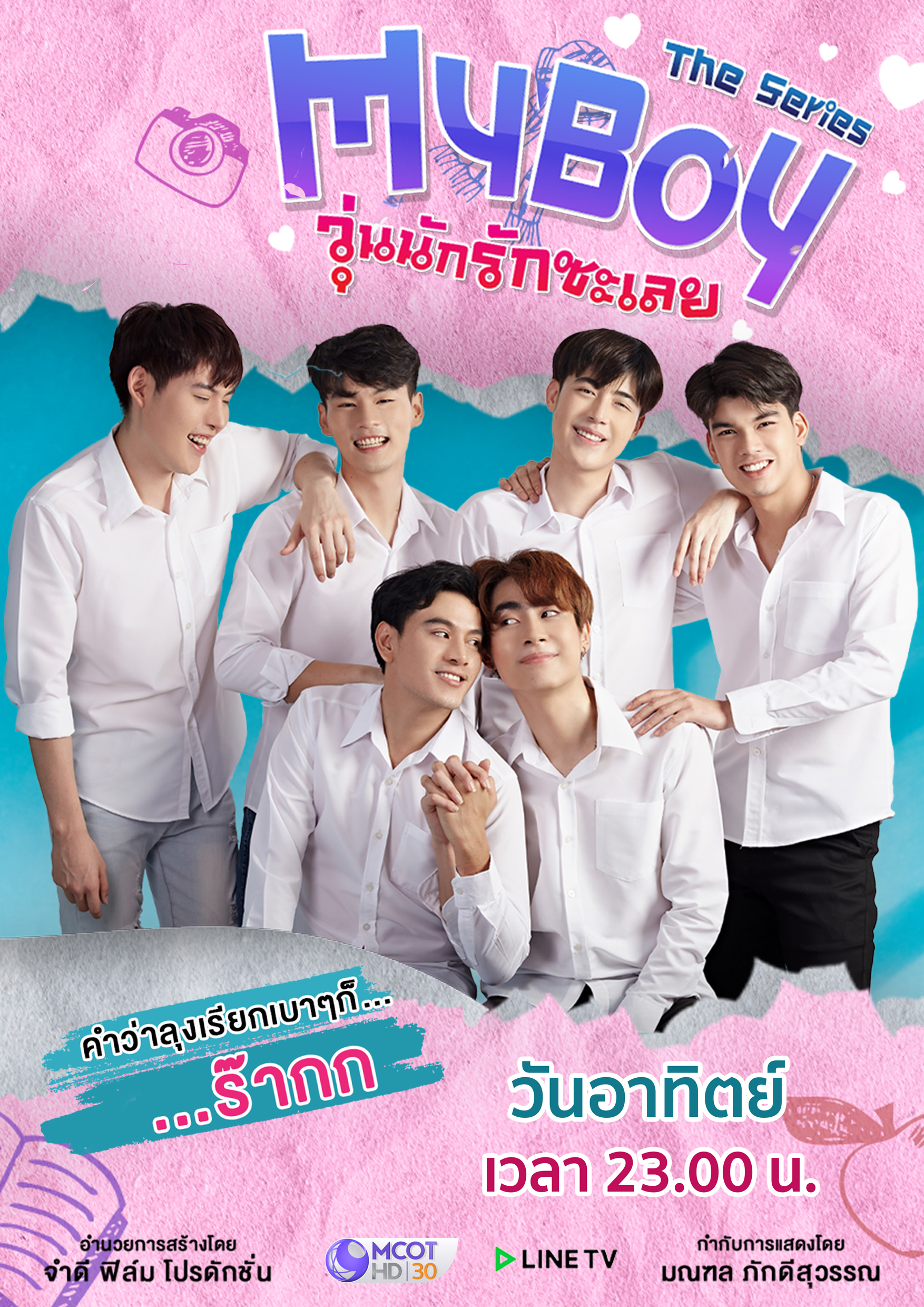 “Just sex, not love” is an excuse that hurt Nut all along. He decided to quit the relationship and never love again. His dream shattered when his father told him that he would not support Nut again. Nut has to earn money on his own so that he may return to his studies, but it’s not going to be easy. It’s like reborn when he finally return to the university. There he meets Stha from the photographer club and also an expert guitarist who serenades others with sweet melodies. Stha sucks romantically in real life and finds that his relationship with Nut won’t go smoothly. They both learn that love is not enough to sustain the relationship and they have to work harder.