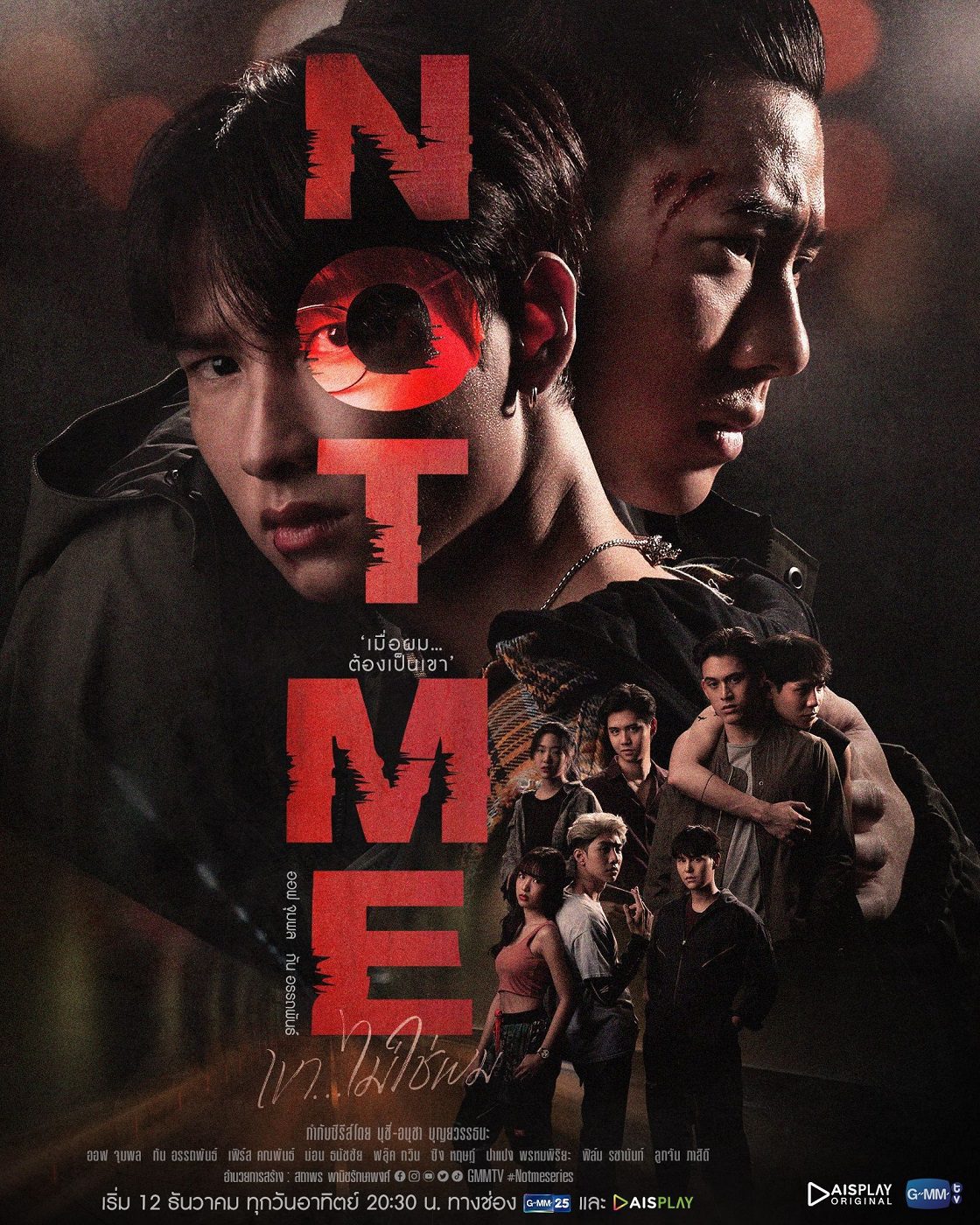 Black and White are twins separated for 15 years after their parents broke up. When White returns to Thailand he finds that Black has become a dormant after suffering from a severe attack. White takes Black’s identity to find the criminal. He joins the gang of close friends: Jean, Gram and Yok. He believes that one of them is the one who attacked Black. He tries to find out who hated Black the most, but he learns that he may not truly know his own twin brother at all.