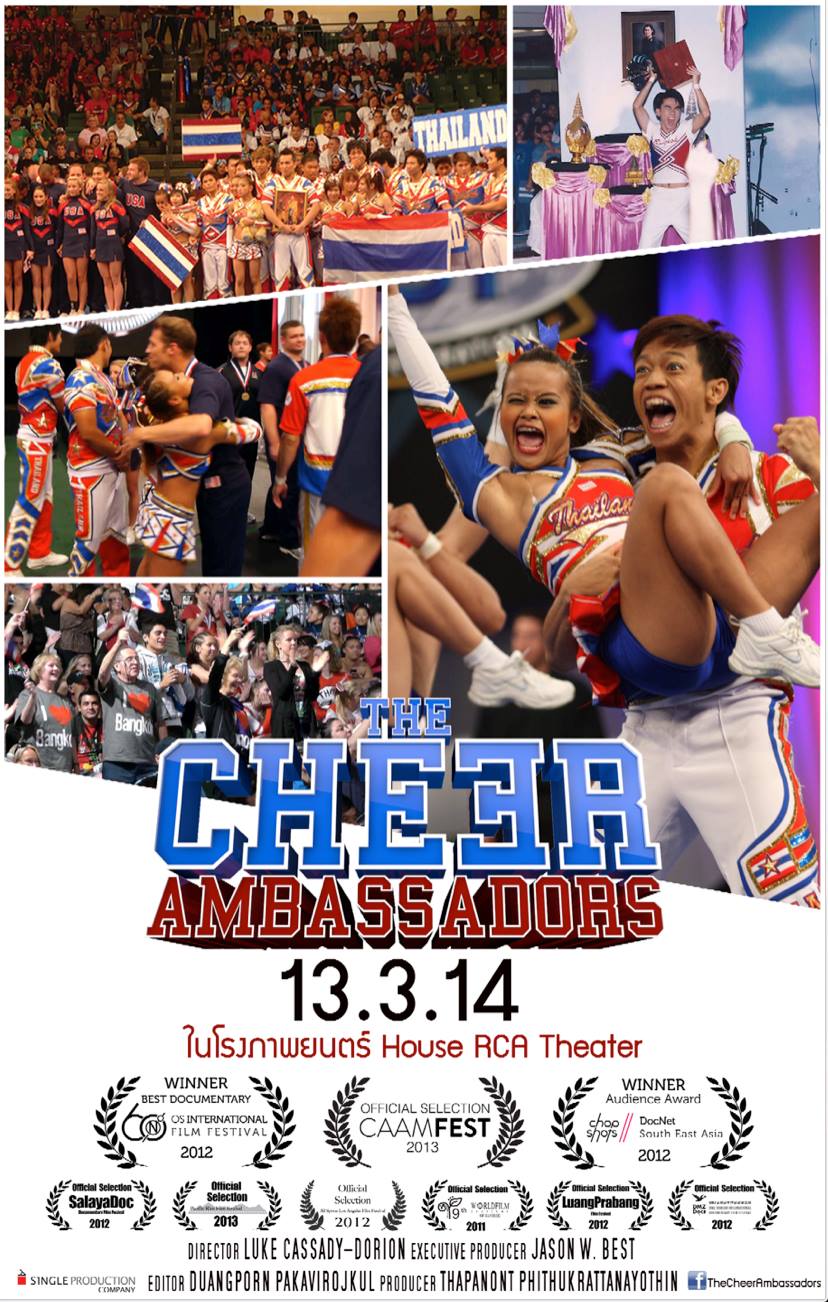 The award-winning, inspirational documentary follows the journey of Thailand’s national cheerleading team in the Cheerleading World Championships in Orlando, Florida; how the coach transforms his fun-loving cheerleaders into serious athletes and a team to beat when they come out like a dark horse and bring home several medals from the event.