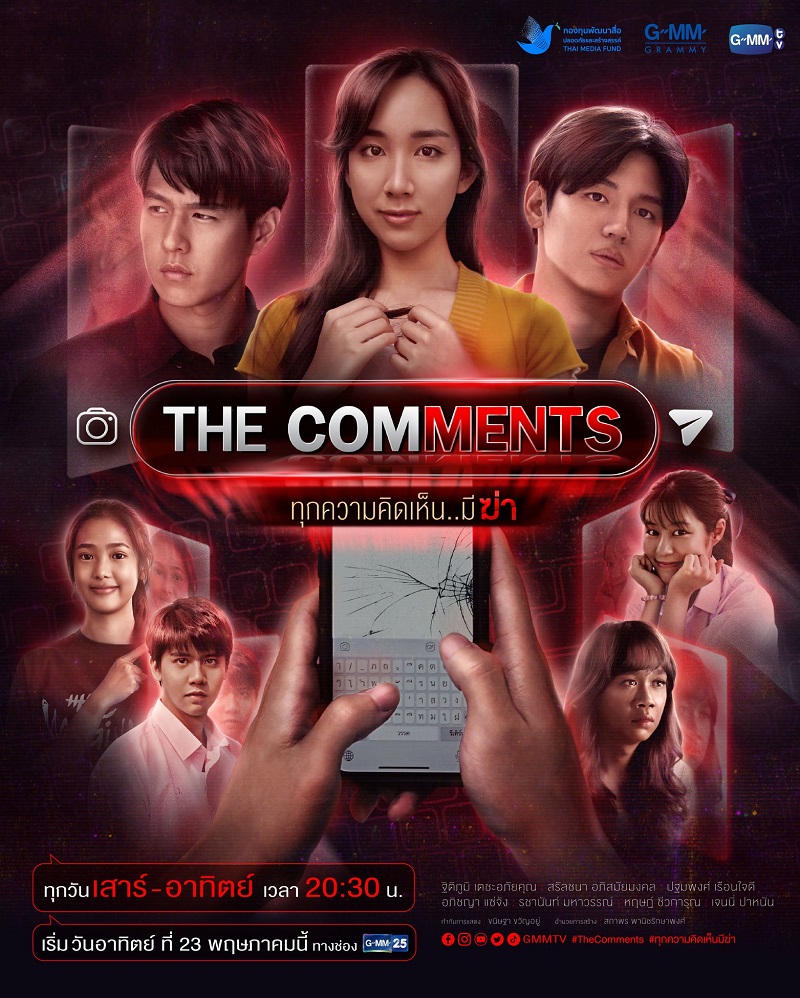 Papaeng is the best student as well as the student president of her school. This seemingly perfect girl commits suicide during a social media live the same way Gina, her trans idol who had been cyberbullied and decided to end her life during a broadcast. Khan, Papaeng’s brother, investigates the case with the help from Pat, a teacher trainee assisting Wimol, the homeroom teacher of Papaeng. The more Khan investigates the case, the more clues he discovered. There were several harsh bullying going on…