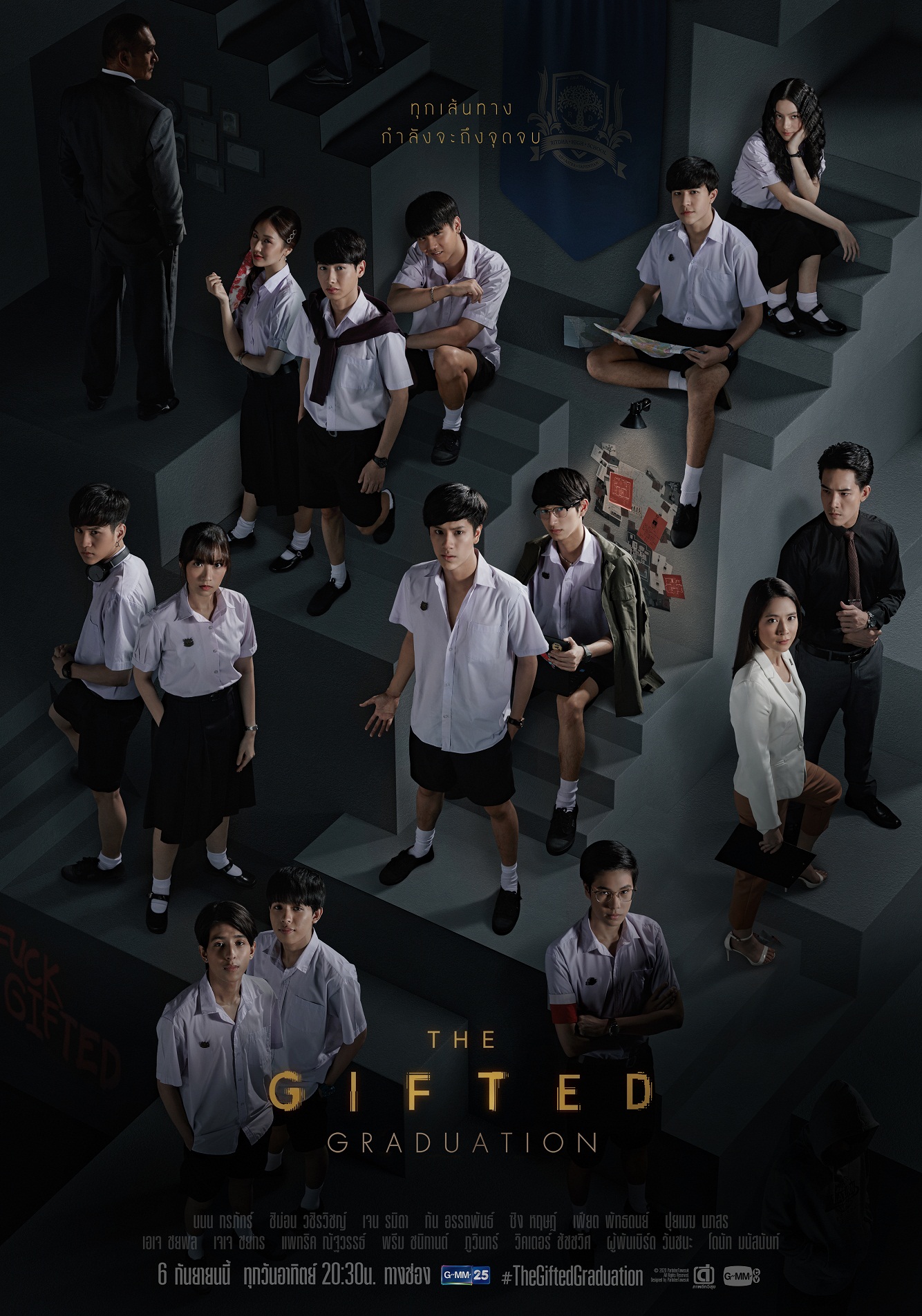 After two years, Paeng and her Mattayom 6 students gang still face Principal Supoj who believes in his ‘traditional’ education system. While Paeng wants to reform the system to advocate democracy and equality. There is also a hidden menace from the Ministry of Education led by Teacher Darin, a new academic supervisor, and Tham, a Mattayom 6 student along with the new generation of gifted.