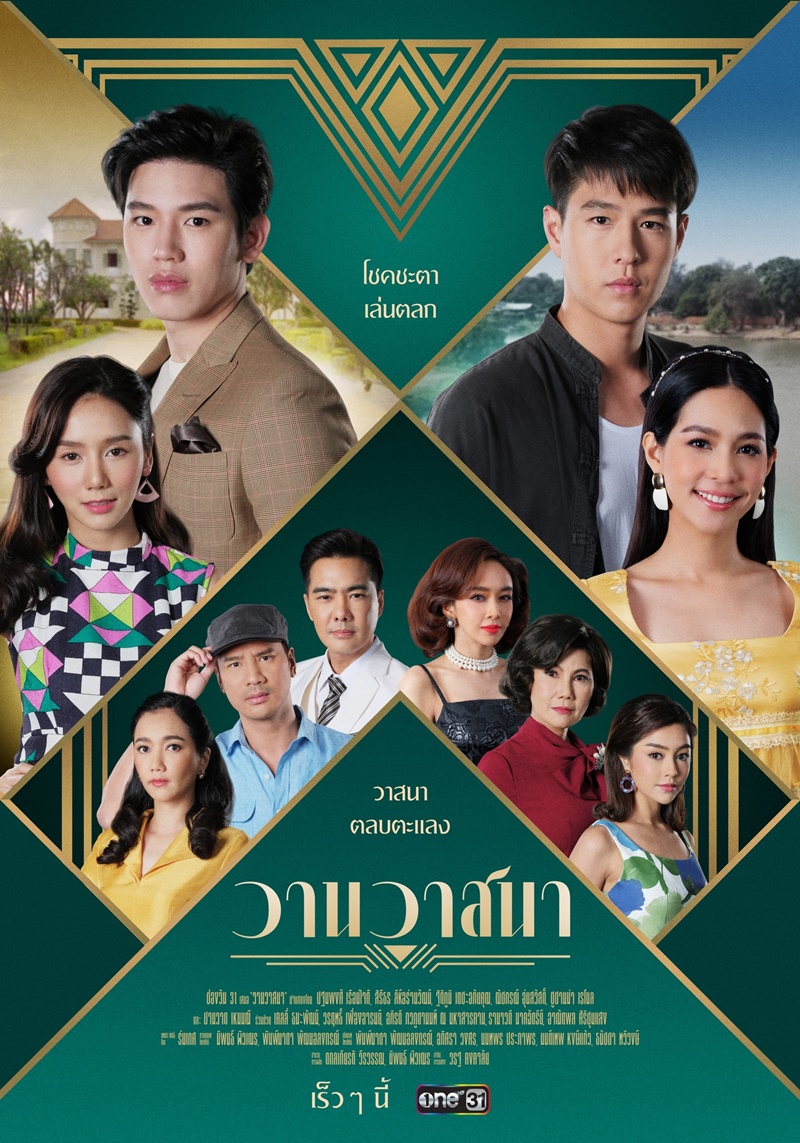 The master of ‘Arpa’ Palace Prince Pong had to leave the town for work, while leaving his two wives, Lady Gularb and Warissara who were about to give birth behind. He was worried so he asked Warissara’s brother, Manas to take care of them. Both gave birth at the same period, unfortunately Warissara’s baby died. Manas felt sorry for her, he switched the dead baby with one of Lady Gularb’s twin babies and kept this secret. Warissara gifted the prince necklace to the baby, not so long she was killed by Ueang, a servant who planned to seize all belongings and lit the fire in the palace. Manas then took the baby away until he met with Mali. However, the boat accident made Manas separated with the baby, Mali then named the baby Choke and raised as her child.

Choke had been insulted as prostitute’s son, he therefore pretended to be deaf to anyone except Pim, a girl that he fell for because she did not mind about his family. Many years passed, Pim grown up beautifully causing her almost being raped. Choke saved her and just realized that she had been disgusting him the same way as others. Pim was eager to be in the palace, her mother then sent her to stay with relative who was the commissioner. Choke went back home and found Mali was fatally attacked, she told him the truth and gave his necklace back. Choke moved out and decided to search for Manas.

Pim secretly fell for M.C. Panumas, a son of Prince Pong and Lady Gularb but Panumas was just flirting with her because he already had the fiancée named Vasee. Choke came in town and worked as a gardener in Vasee’s house. Vasee was kind and did not mind his origin, so he fell for her. Vasee felt the same way with Choke, but she must do the right thing which was to marry with Panumas. Fortunately, she found out that Pim was pregnant with him, so she was free from this marriage. While Choke was trying to find his real father from the necklace, he got a clue that Ueang tried to poison Prince Pong so he helped Lady Gularb and saved Prince Pong. The necklace made the truth uncovered that they were his real parents, Choke then moved into the palace and married to Vasee as his heart desired.