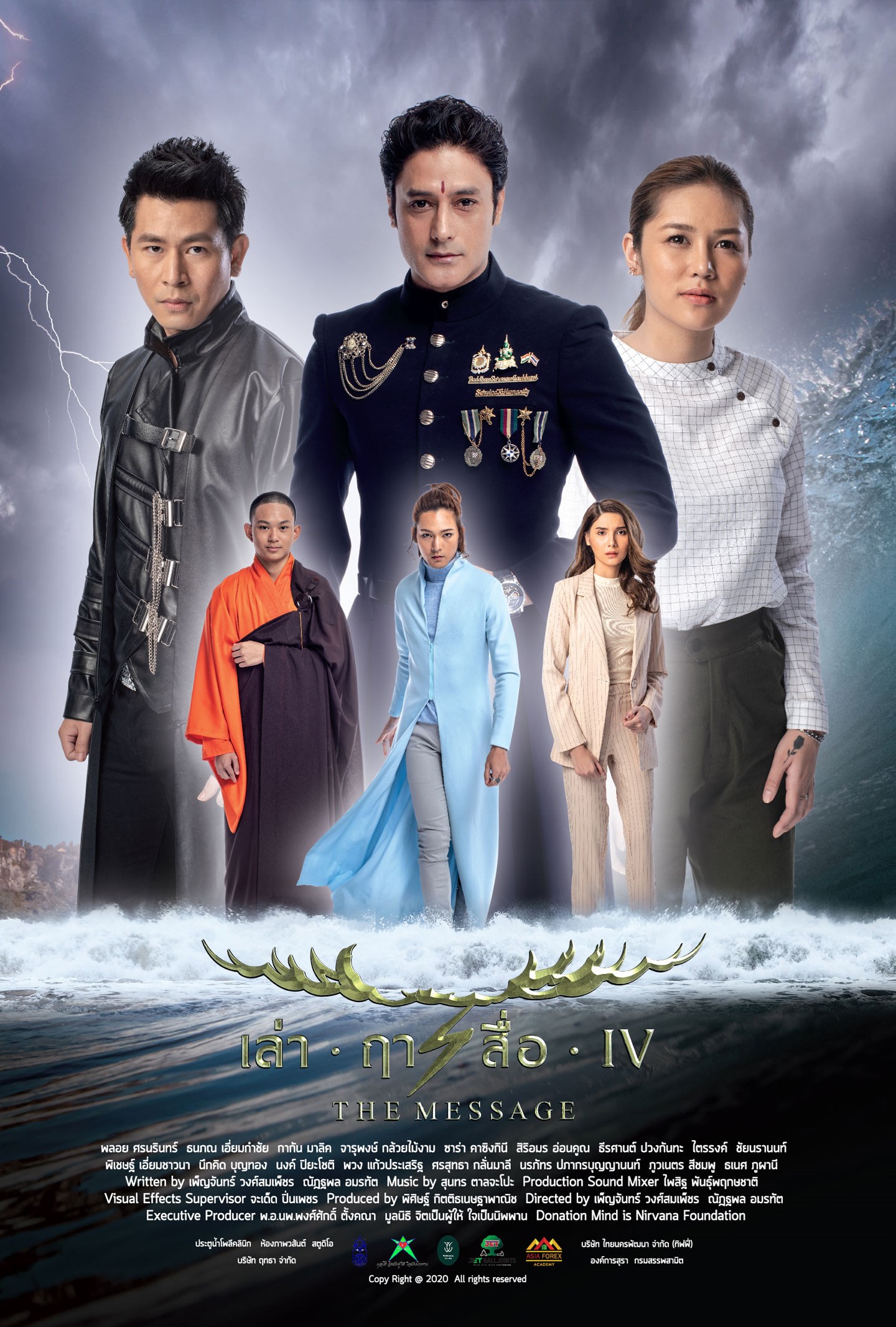 Vin, an alien in human body, comes to warn the earth master that the world will suffer a catastrophe in the year 2020 due to mankind’s selfishness and endless desire. People will battle with each other and will destroy the nature. However, Vin believes that some of them remain good guys. He chooses 4 heroes: Danus an Indian who communicate with the dead, Catherine, a psychologist who sees other’s plaintiff, Ateenoy, who communicates with the holy beings and Apo who communicate with nature, forests, trees and all creatures. They will encourage all human beings to make good deed, in order to avoid this crisis.