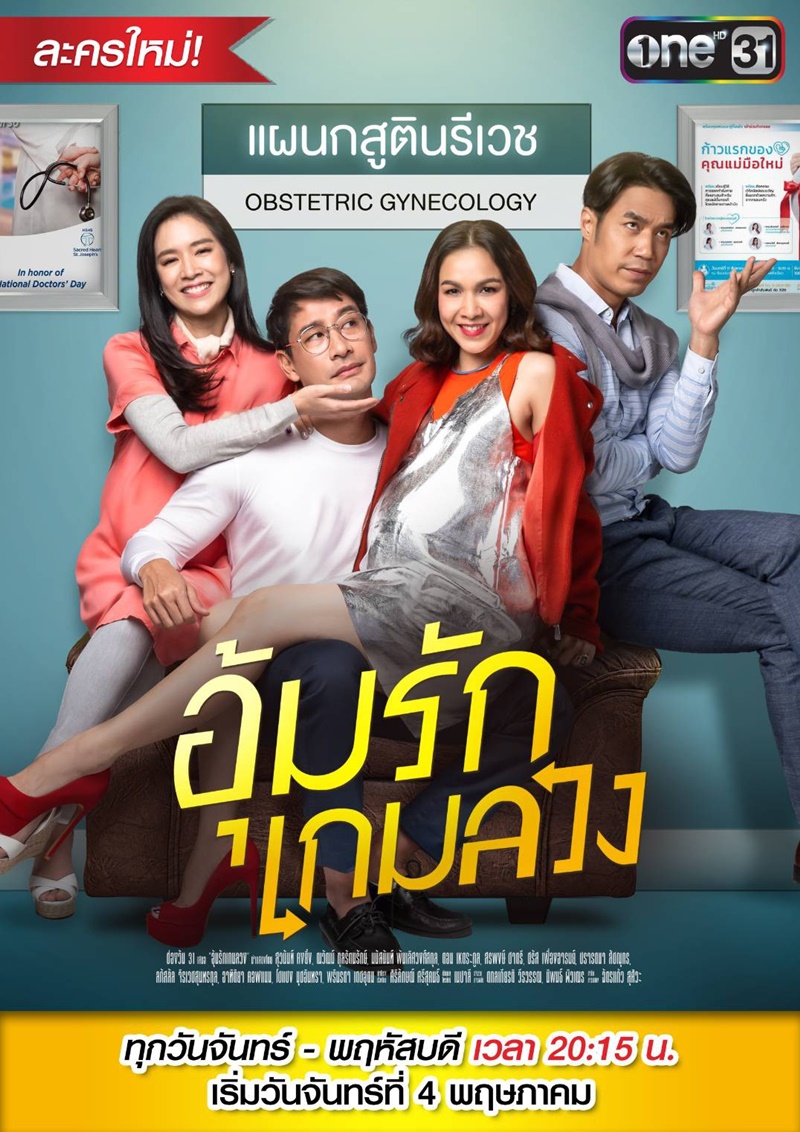 Keow, a grumpy single girl, accepts to become a surrogate mother bearing a child for Piangpansaeng, her gay friend by artificial insemination. But the clinic mistakenly swaps the sperms of Piangpansaeng and Sibtit, Keow’s ex-boyfriend. Keow ends up having to bear a child for her ex-boyfriend instead of her best friend.