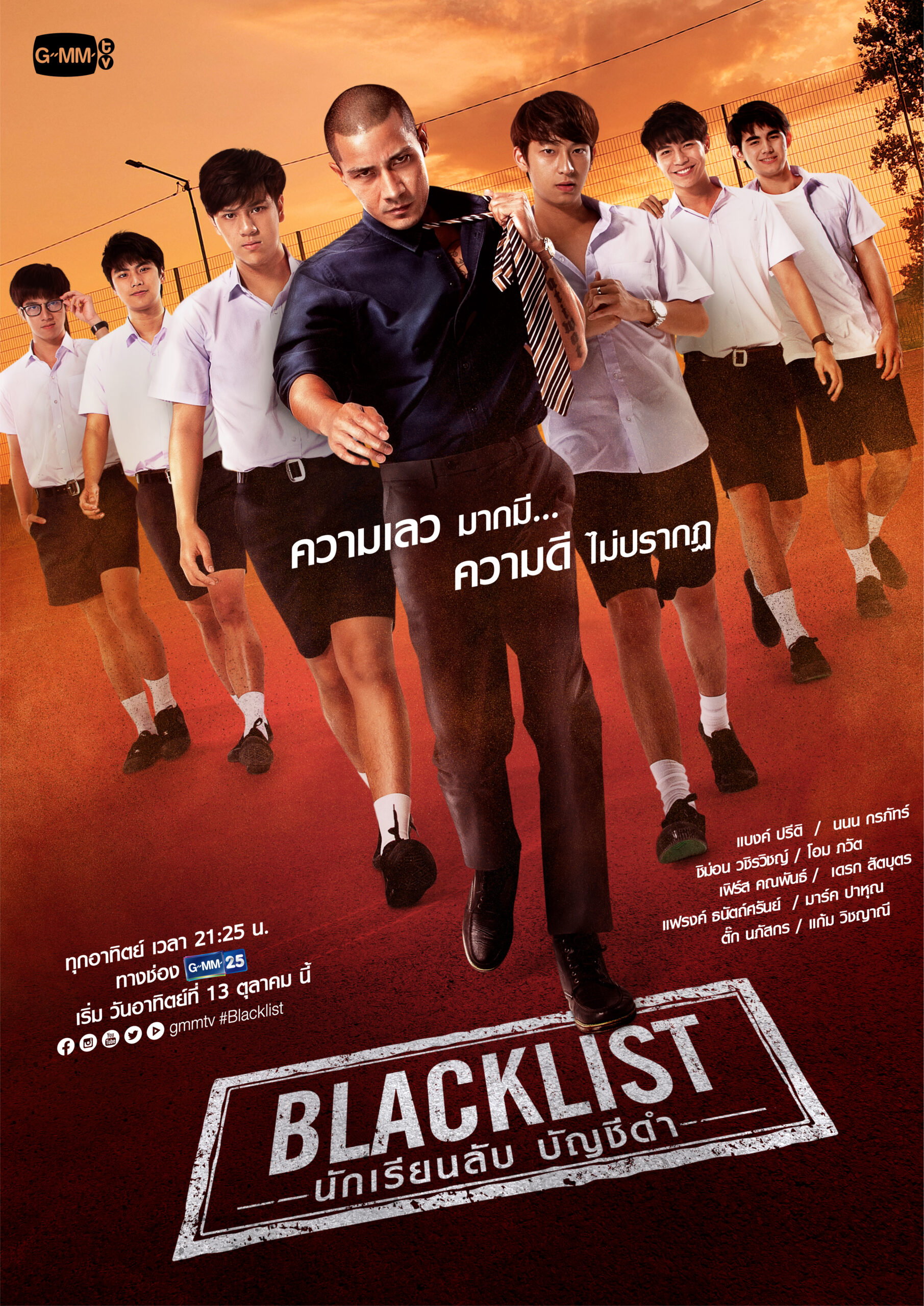 Ekanant school is a school of the best in several fields: academic, sports and also secrets. Traffic came to this school not to discover his talent like other kids. He came to look for Fah, his sister who disappeared several months ago. The police and school authorities found not clues. Fah’s disappearance would remain the dark secret of this institute for a long long while.