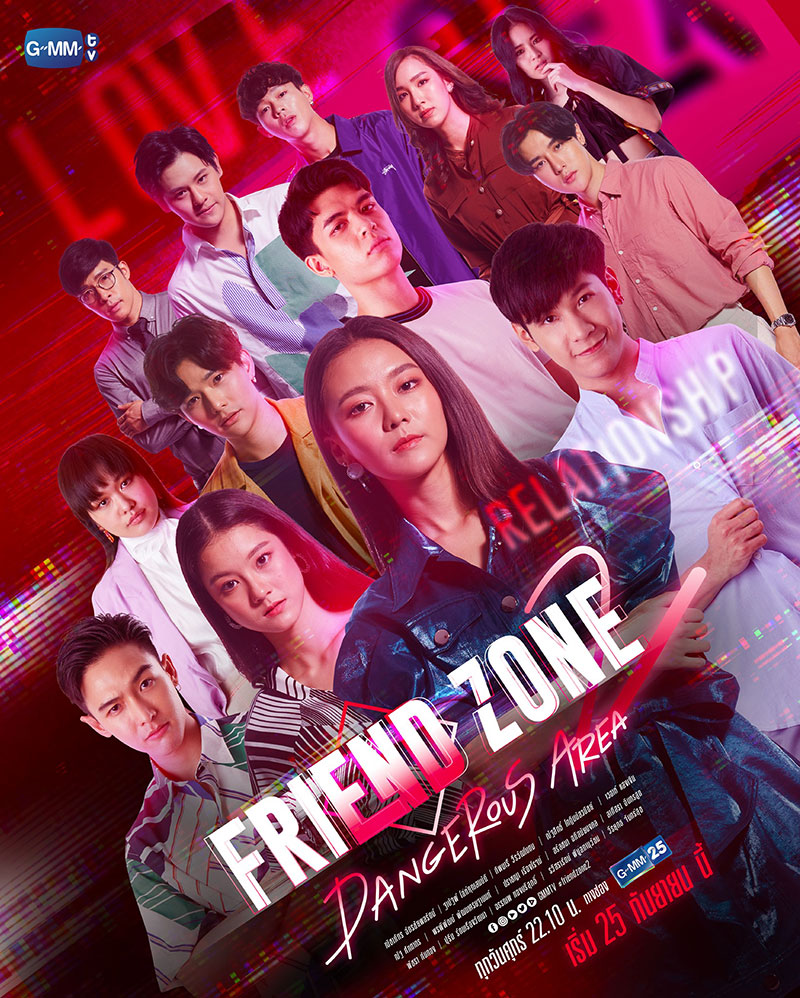 A group of best friends, Boyo, Boom, Earth, and Stud. Boyo has been in a relationship with Good for a year, but he treats her just like an ordinary friend. Boom moves in with Tor but they start to fight when Tor becomes a famous singer. Earth is still struggling with self-discovery and can never be stable with the romantic life after Sam sleeps with Stud. The return of Bew, their old chum, will reveal certain secrets since their university years.