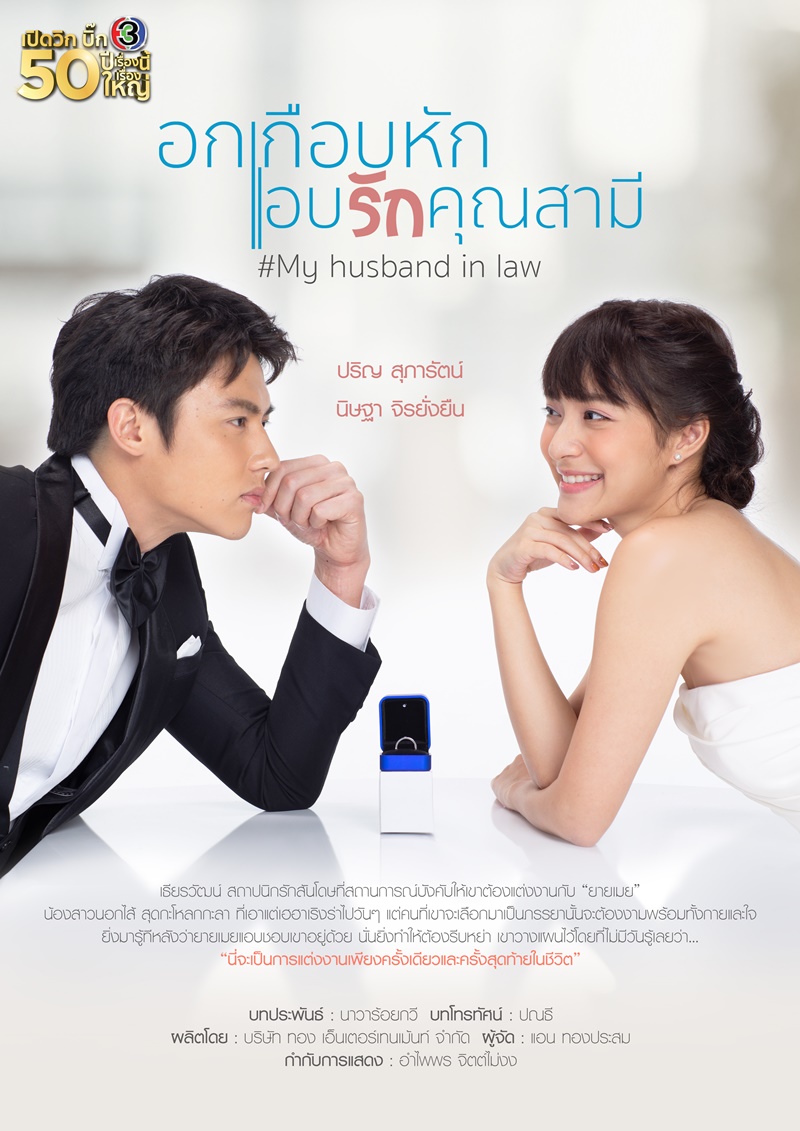 Tiarawat, a talented and successful architect, got himself in deep water when he got involved with a married woman. The situation becomes more complicated when her husband is the son of an influential man who wants him killed. To get himself out of the predicament, he has to quickly enter into a sham marriage with his childhood friend Nateerin. Nateerin is a sweet, girl next door that’s opposite to the type of girl he likes.  All is well until he discovered that Moei has a crush on him.  How can he get himself out of this make-believe marriage without sacrificing her feelings as he knows unrequited love could wreak havoc on her conscience?