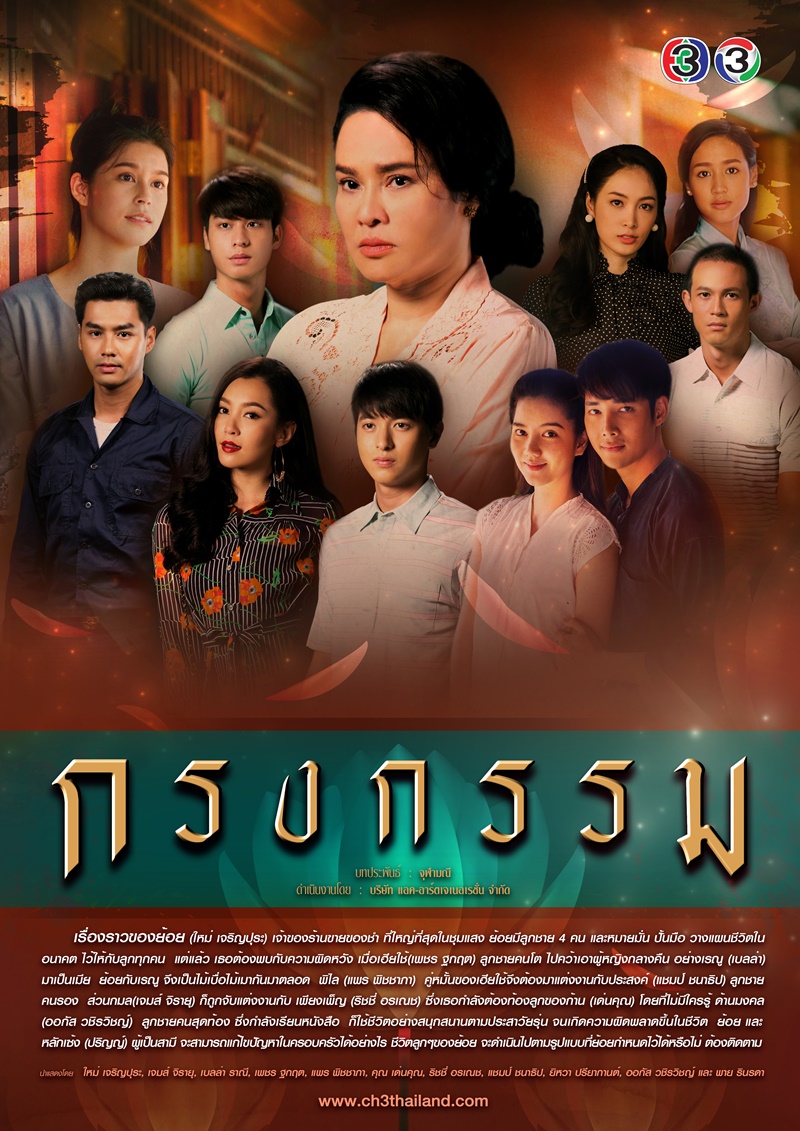 Yoy, the owner of the biggest grocery store in Chumsaeng, has four sons and she has a future plan for each of them. She is disappointed when Hiachai, the eldest son, has an affair with a prostitute named Renu and ends up marrying her. Pilai, Hiachai’s former fiancée, has to marry Prasong the second son instead. While Kamol is forced to marry Piangpen who is bearing a child from another man. Mongkol the youngest son is still a student but his wild youthful life leads to a grave mistake.