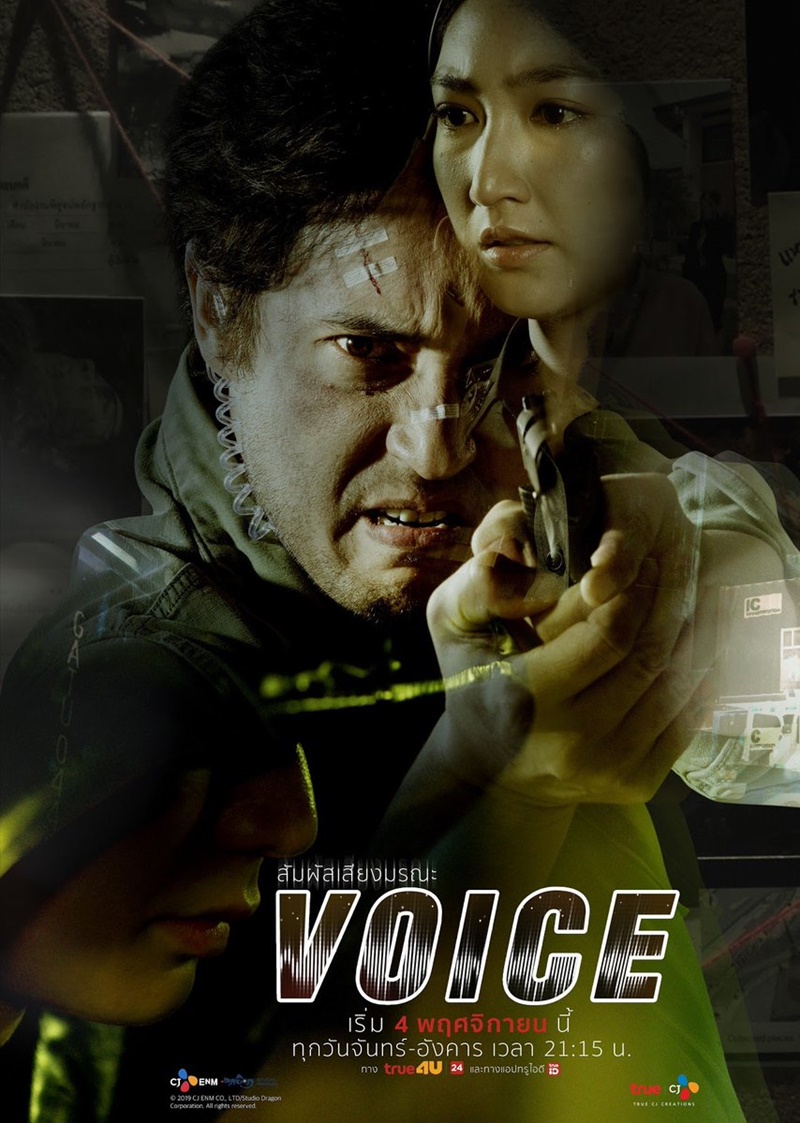 Three years ago, a maniac killer killed Pimdao, a wife of police detective Aran. Before the last breath, Pimdao called an emergency number. Irene was the one who received Pimdao’s call and she heard everything. Irene believed that her patrol police father was killed by the same killer. That makes Aran and Irene keep working for the emergency line to help the victims and also to track down the killer.