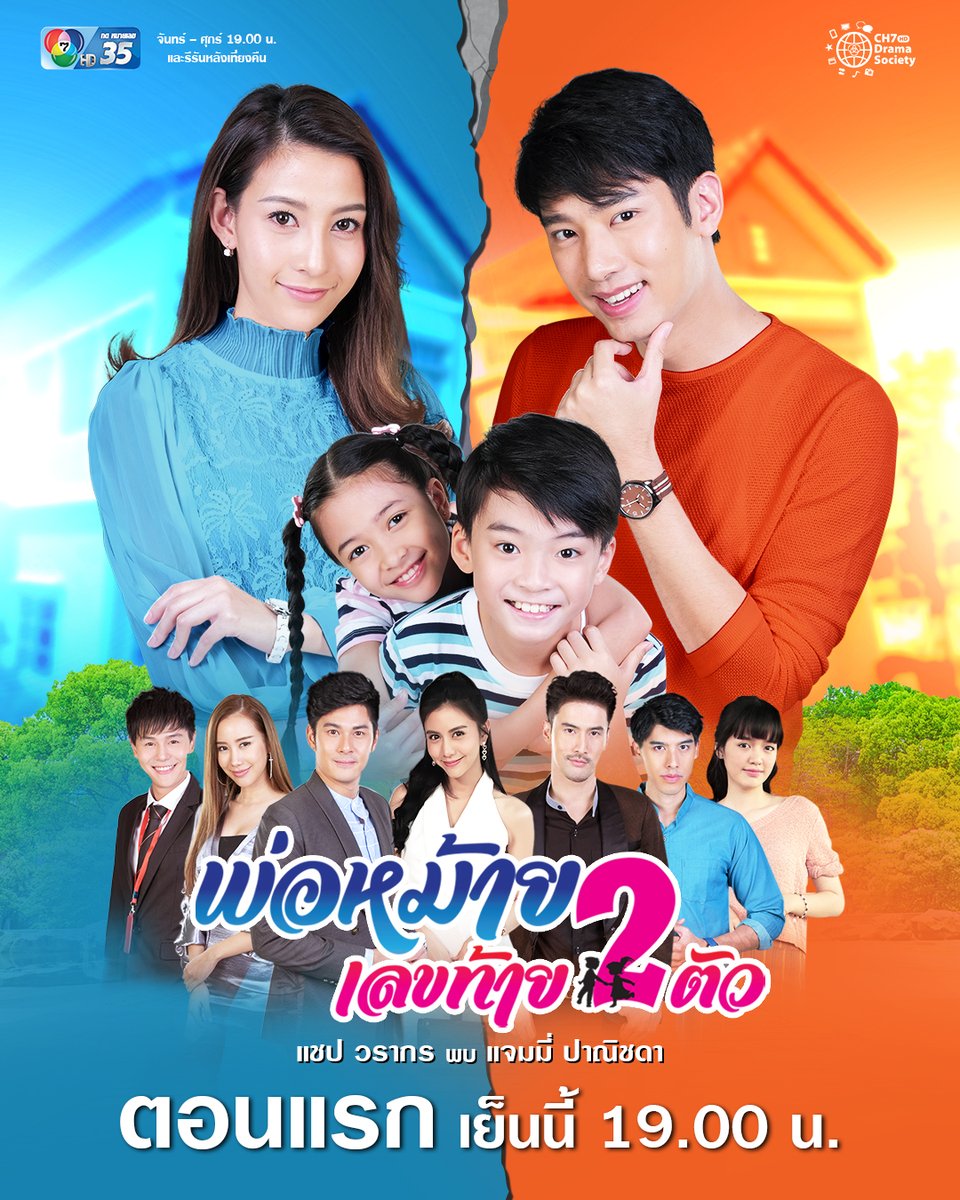 Young twins of father Panu want to have teacher Karaked as their step-mother. They try to play a cupid role and plan several schemes to make their father fall in love with Karaked. Despite endless obstacles, their innocence and sincerity seem to make their dream comes closer to reality.