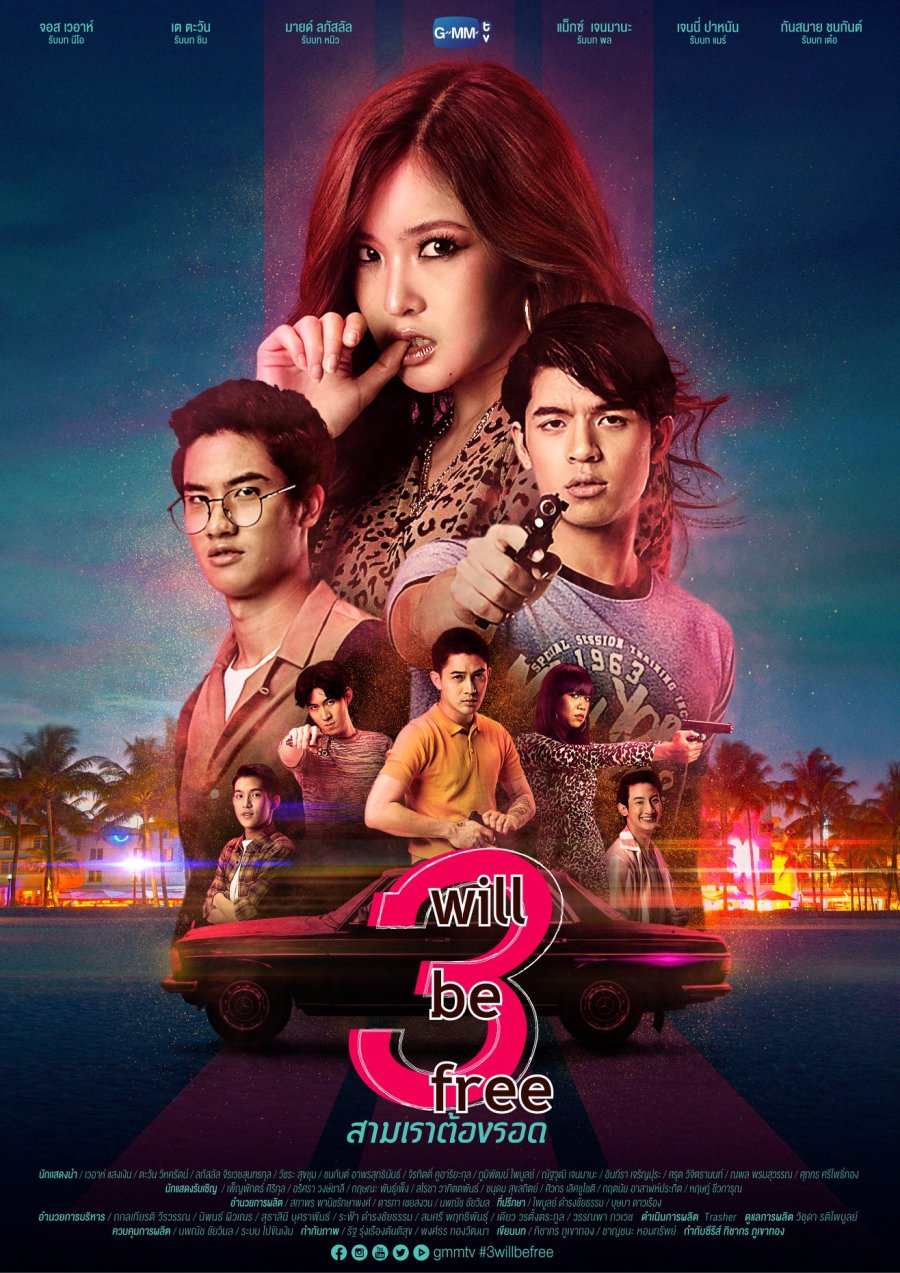 Neo is a stripper who is running away from the loan shark Thana and his gang, after having an affair with Thana’s wife Vanika. One day, the criminals find him in the bar where he works. In attempting to escape, he ends up bumping into Shin, a gay boy, the son of Thana, who is frustrated at being rejected by a friend; and Miw, the manager of agogo bar who is running away from her past. Accidentally, they end up killing one of the gang members who was chasing Neo. Now all three need to find a solution to escape from this situation together.