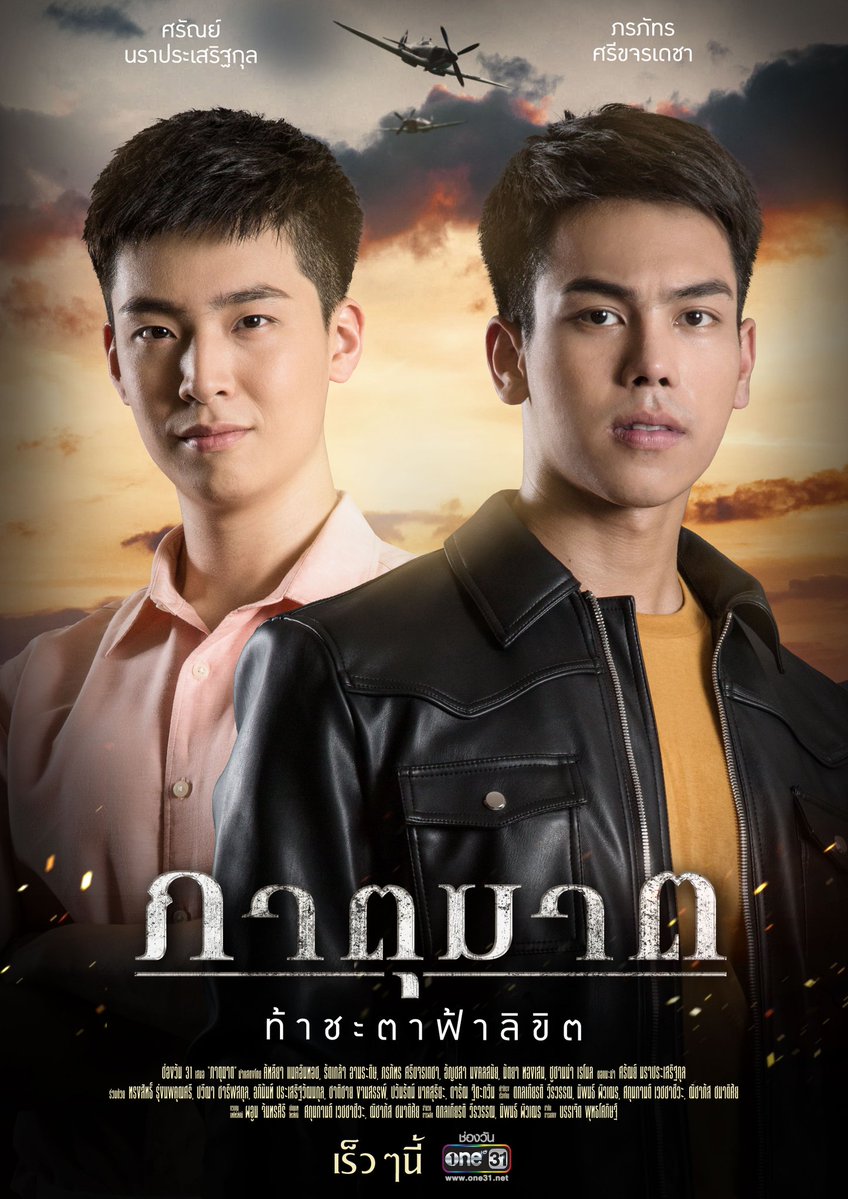 Napa, wife of Lt. Gen. Kittibodin of the Thai Air Force, miscarried while her husband stays abroad. At the time, Lumpao her housemaid was founded pregnant with twin boys, so Napa asked to adopt one of the boys. Lampao agreed because a fortuneteller predicted that the twins would kill each other one day if they stay together. The older one Sasin was given to Napa and Lampao later moved out of the house to work in a rural area far away. 22 years later the boys, by chance, studied in the same Air Force Academy and become buddies without knowing that they are twins.