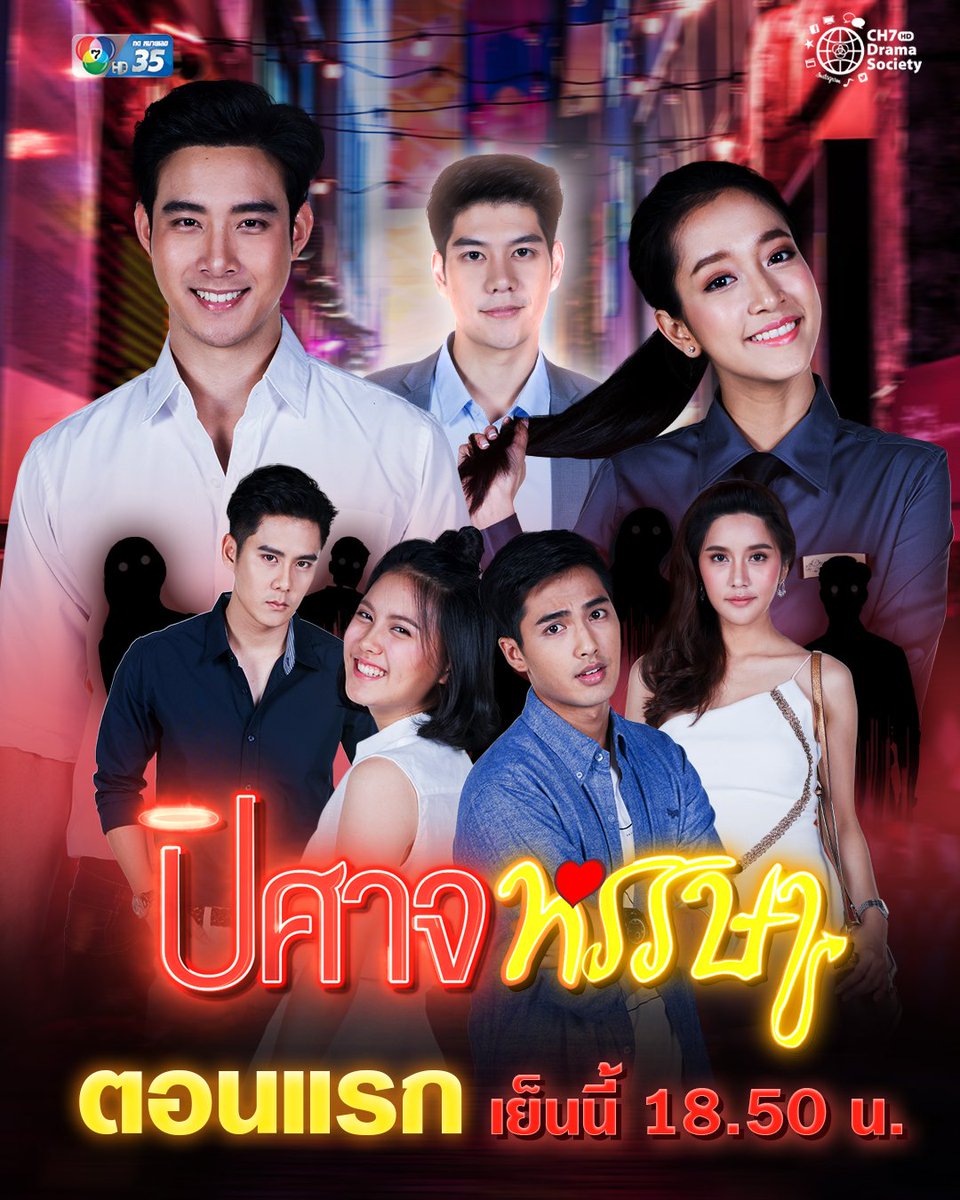 Pratch, a wandering spirit of a dead businessman, is not yet due to be reborn. He has to possess the body of Apirom, an heir to a millionaire who just died. Pratch adopts the magic power he attained from the grim reaper to help other spirits and to prove that his soul deserves to stay animated. Despite several obstacles and family problems of Apirom, the support from Bang-orn, a tough girl, keeps Pratch determined to achieve what he had aimed for.