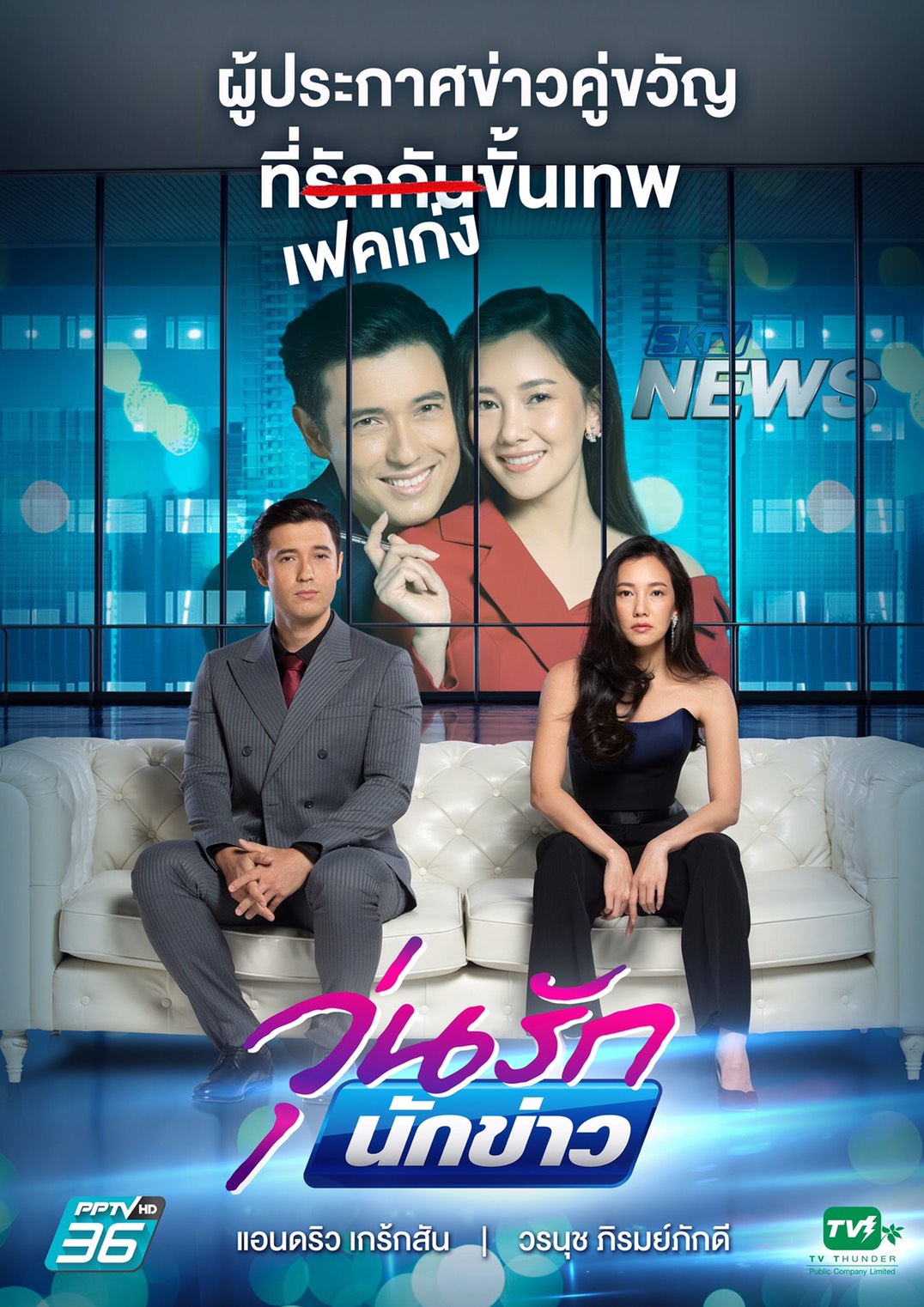 Pakorn and Ornicha are the most popular newscasters of SKTV channel owned by Somkid. Though Somkid appears to be close with Pakorn. They, in fact, loathe each other. This is because Pakorn is gay and has a relationship with Itt, Somkid’s son. Pakorn also plans to move to another channel. Somkid gets furious and hit Pakorn with a trophy until Pakorn passes out. He then hires Treesilp, a jobless stage actor who looks exactly like Pakorn to be his imposter.